The other day I had a chance to be in front of the camera instead of behind it. A Japanese film crew from NHK spent several hours at our house taping me catching mosquitoes and identifying them for a documentary it is doing on decreasing trade winds and its effects on Hawaii, such as an increase in mosquitoes. I spoke about why I got involved as a citizen/scientist in the iNaturalist mosquito identification project. I was able to catch ten mosquitoes with a couple swings of the net. My part took about 1.5 hours, but then they wanted one more shot of a live mosquito on a hand with a natural background. The mosquito kept turning over and blowing away so that shot took more than an hour. The crew was extremely motivated to get that one shot and came close to missing its plane to Oahu. My section starts about five minutes into the story. The segment is in Japanese with no subtitles. 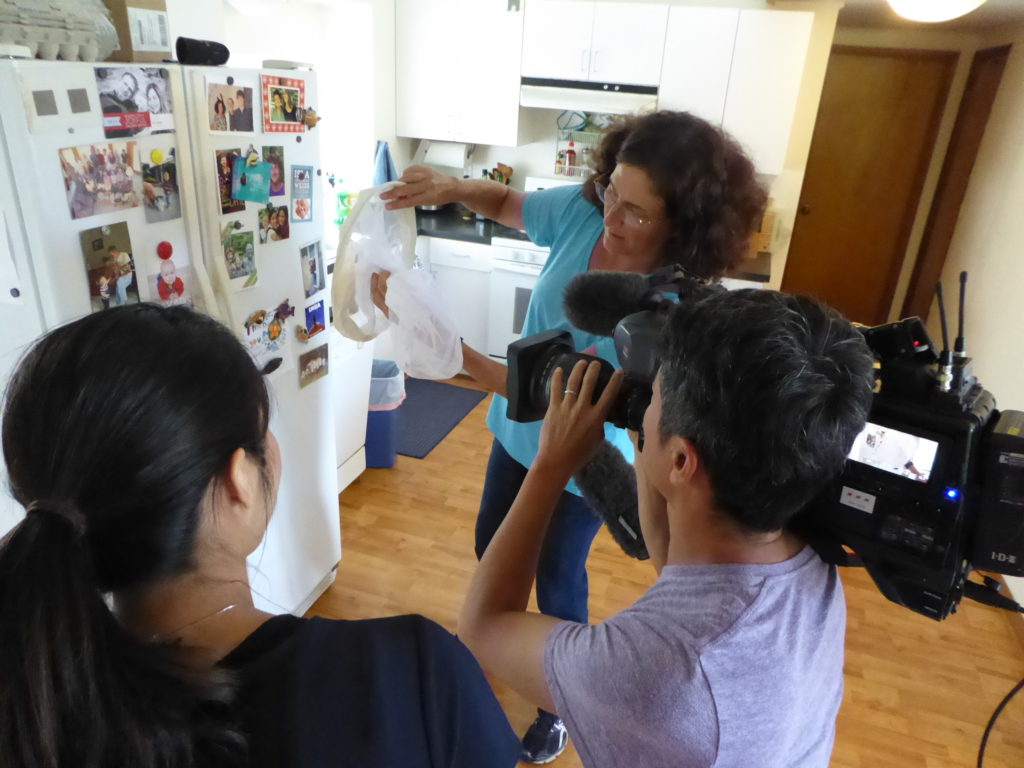 Mosquitoes in the net 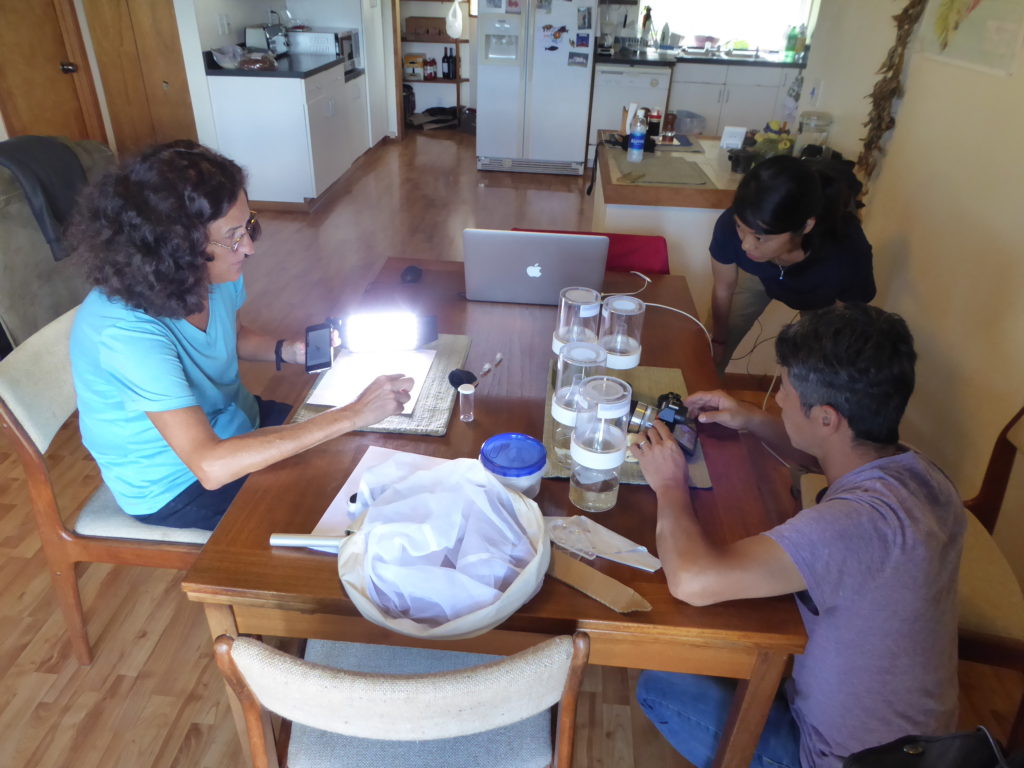 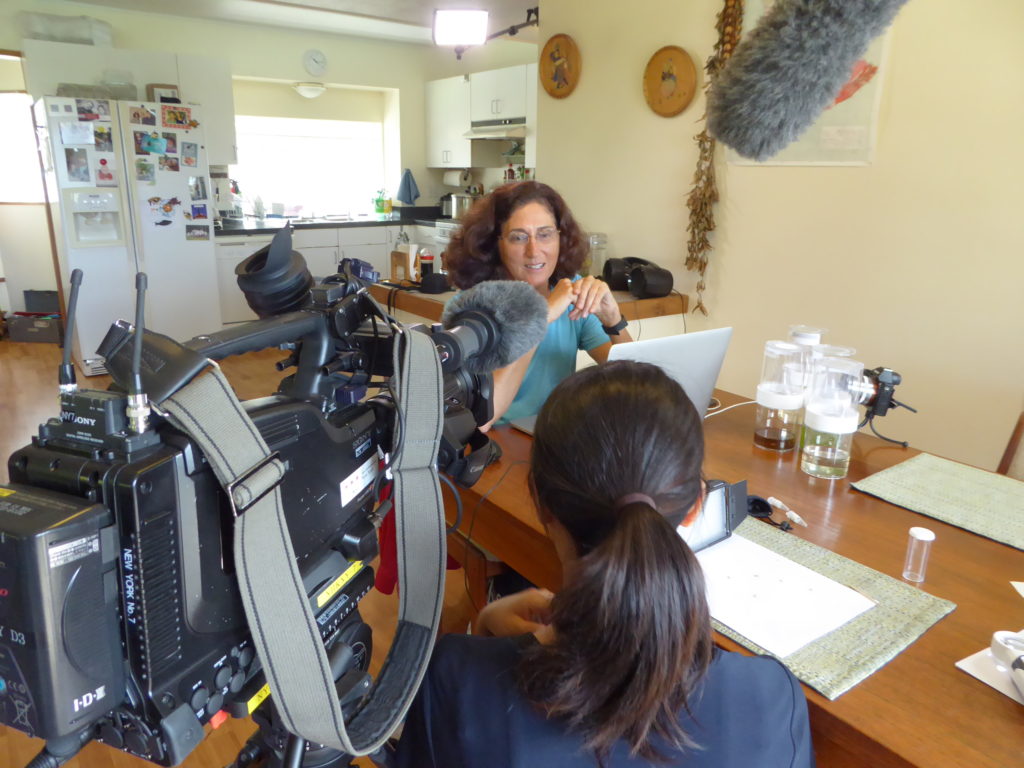 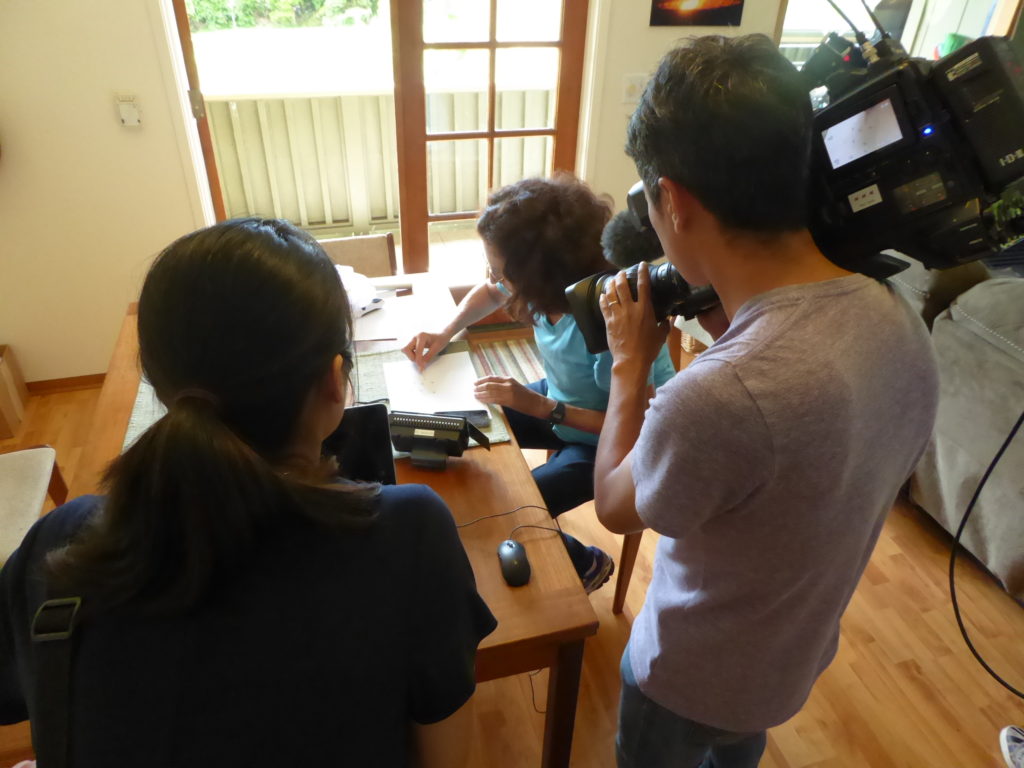 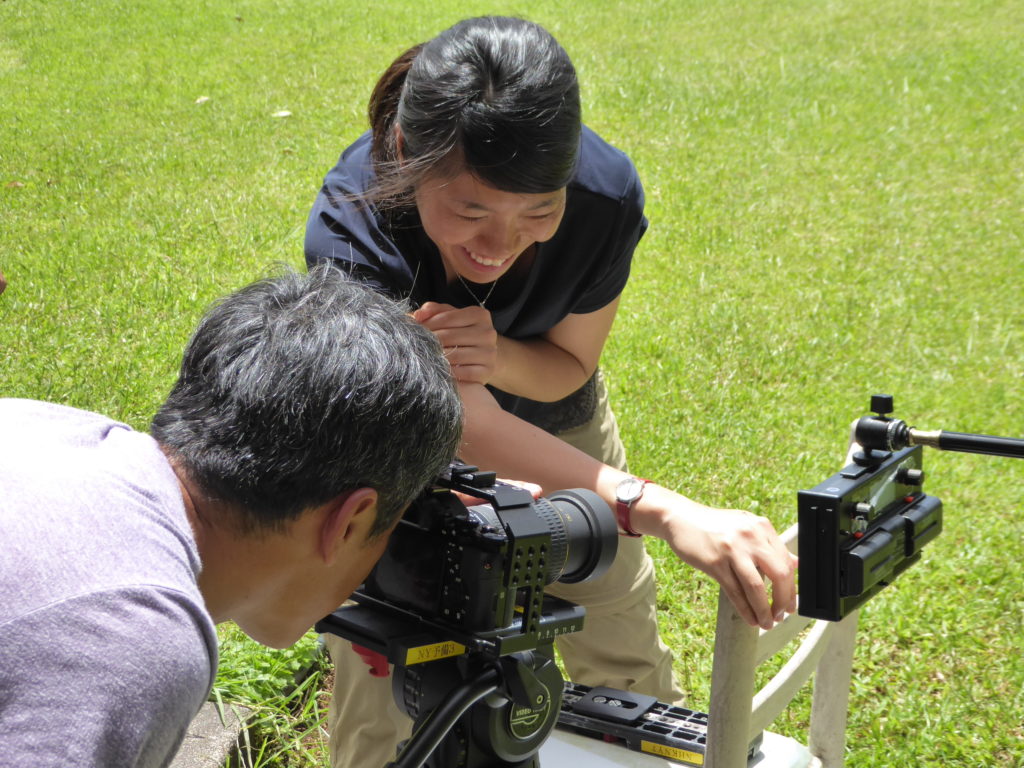 Taping one last shot, the mosquito that wouldn’t cooperate. 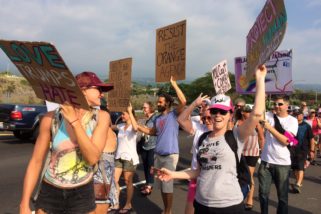 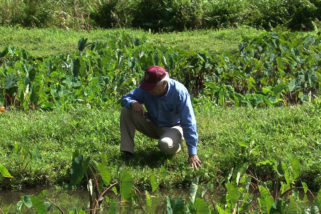 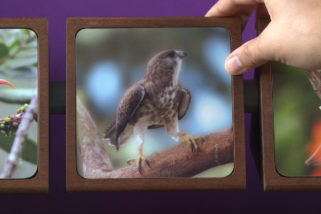 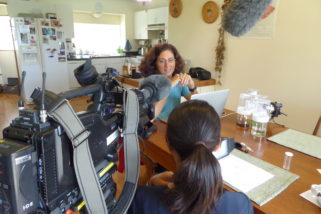 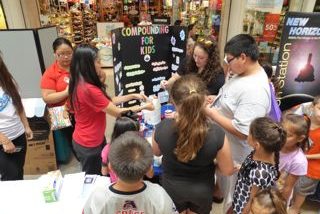